Alice May Oseman (born 16 October 1994) is an English author of young adult fiction. She secured her first publishing deal at 17, and had her first novel Solitaire published in 2014. Her novels include Radio Silence, I Was Born for This, and Loveless. She wrote and illustrated the webcomic Heartstopper, which has been published as multiple graphic novels and which she adapted into a TV series, earning her two Children's and Family Emmy Awards as both a writer and producer. Her novels focus on contemporary teenage life in the UK and have received the Inky Awards.

Alice Oseman was born in Chatham, Kent and grew up in a village near Rochester, Kent with her younger brother, William, and attended Rochester Grammar School. She graduated with a Bachelor of Arts in English literature from Durham University in 2016. Alice uses she/h…Read more on Wikipedia

Work of Alice Oseman in the library 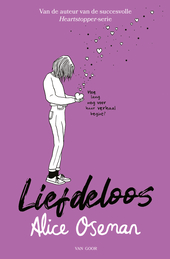 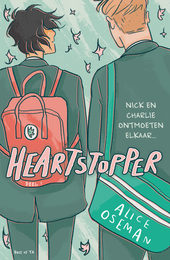 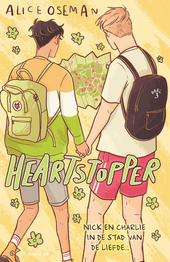 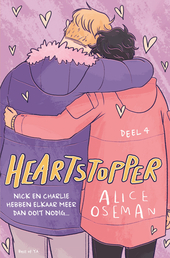 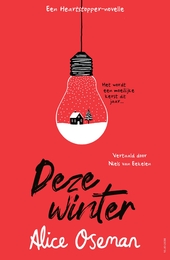 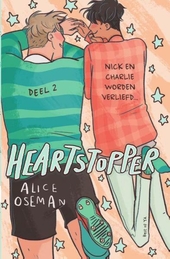