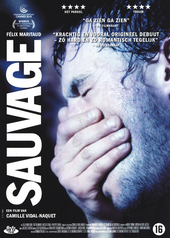 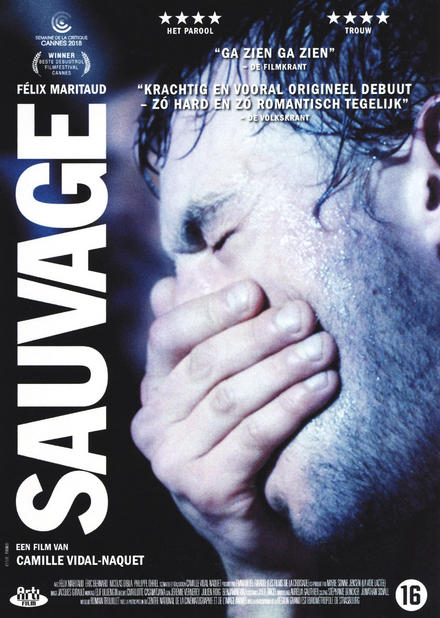 Camille Vidal-Naquet came from an academic background; his parents and siblings are all teachers. He studied Literature, obtaining a master's degree and completing some work towards a PhD. His master's thesis was on literature and film, which he took into the PhD, wanting to write a thesis on Sam Raimi's The Evil Dead before trying to look at Ridley Scott's screenwriting in Alien and then quitting completely to make films. Queer culture scholar David A. Gerstner wrote in a film review that it is the director's academic background that acts as the "driving force for precision" in his work.

Work of Camille Vidal-Naquet in the library