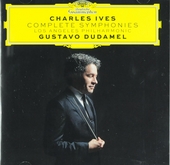 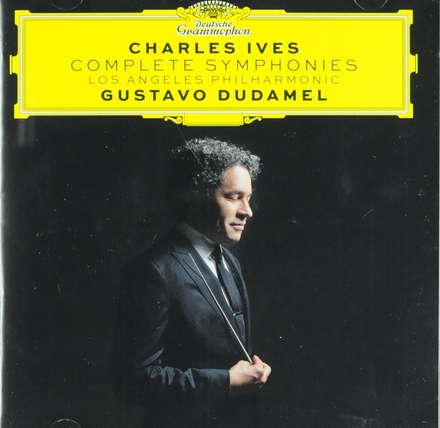 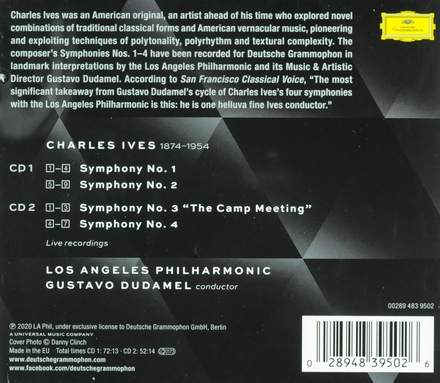 Charles Edward Ives (; October 20, 1874 – May 19, 1954) was an American modernist composer, one of the first American composers of international renown. His music was largely ignored during his early life, and many of his works went unperformed for many years. Later in life, the quality of his music was publicly recognized, and he came to be regarded as an "American original". He was also among the first composers to engage in a systematic program of experimental music, with musical techniques including polytonality, polyrhythm, tone clusters, aleatory elements, and quarter tones. His experimentation foreshadowed many musical innovations that were later more widely adopted during the 20th century. Hence, he is often regarded as the leading American composer of art music of the 20th century.

Work of Charles Ives in the library 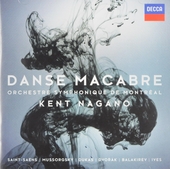