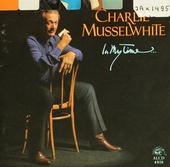 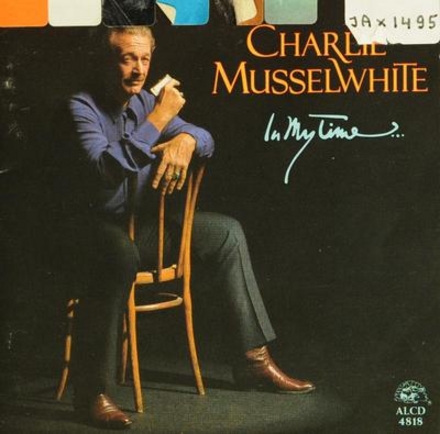 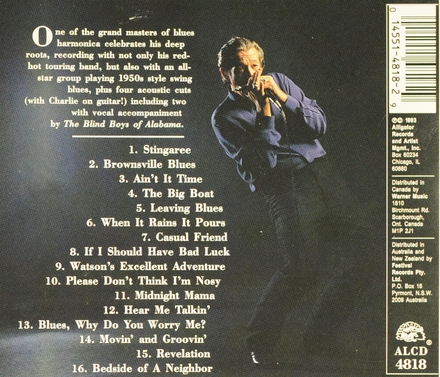 Title
In my time 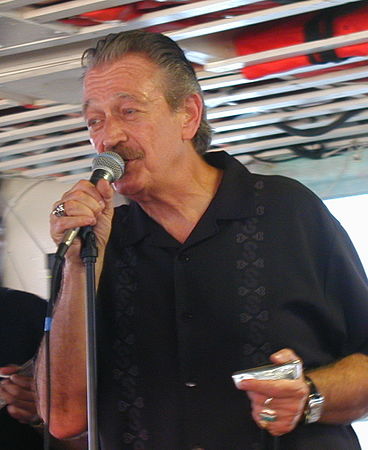 Charles Douglas Musselwhite (born January 31, 1944) is an American electric blues harmonica player and bandleader, one of the white bluesmen who came to prominence in the early 1960s, along with Mike Bloomfield and Paul Butterfield. He has often been identified as a "white bluesman". Musselwhite was reportedly the inspiration for Elwood Blues; the character played by Dan Aykroyd in the 1980 film, The Blues Brothers.

Musselwhite was born in Kosciusko, Mississippi to white parents. Originally claiming to be of partly Choctaw descent, in a 2005 interview he said his mother had told him he was of distant Cherokee descent. His family considered it natural to play music. His father played guitar and harmonica, his mother played piano, and a relative was a one-man band.

At the age of three, Musselwhite moved to Memphis, Tennessee. When he was a teenager, Memphis experienced the perio…Read more on Wikipedia

Work of Charlie Musselwhite in the library 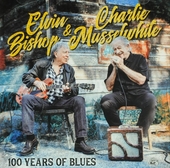 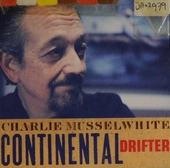 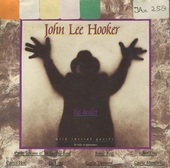 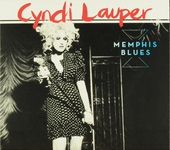