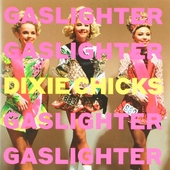 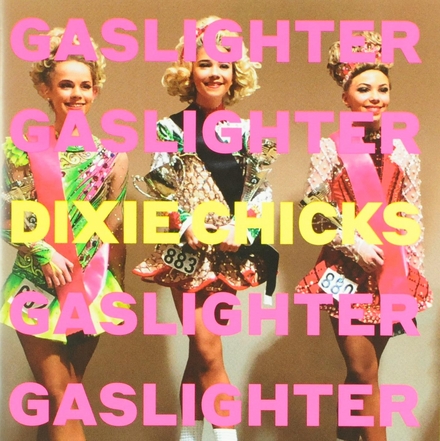 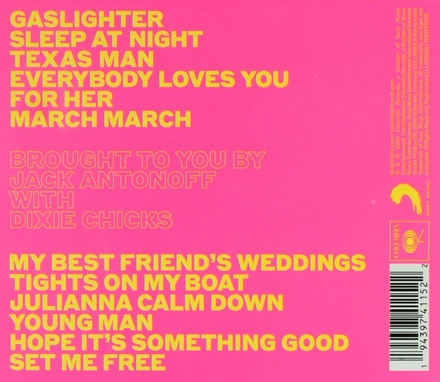 The Chicks (previously known as the Dixie Chicks) are an American country band composed of singer Natalie Maines and multi-instrumentalist sisters Martie Erwin Maguire and Emily Strayer. The band formed in 1989 in Dallas, Texas, and performed bluegrass and country music, busking and touring the bluegrass festival circuits and small venues for six years without attracting a major label. After the replacement of singer Laura Lynch with Maines and a change in repertoire, the Chicks achieved commercial success, beginning in 1998 with hit songs "There's Your Trouble" and "Wide Open Spaces".

Days before the 2003 invasion of Iraq, Maines told a London audience the band did not endorse the war and were "ashamed" of US President George W. Bush being from Texas, leading to boycotts in the US and backlash from fans. After a hiatus, they toured again in 2010, 2013 and 2016. In 2020, they dropped "Dixie" from their name, citing negative connota…Read more on Wikipedia

Work of Dixie Chicks in the library

Top of the world tour : live