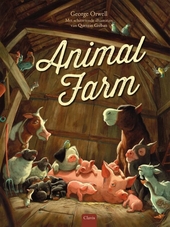 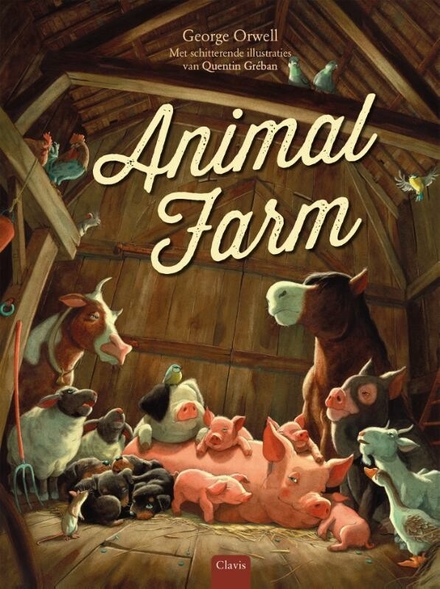 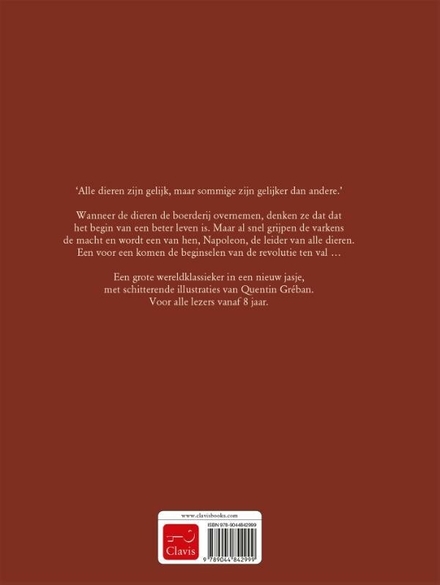 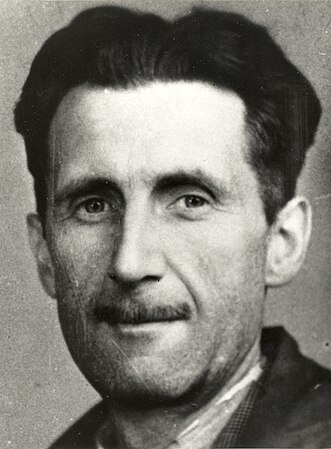 As a writer, Orwell produced literary criticism and poetry, fiction and polemical journalism. He is known for the allegorical novella Animal Farm (1945) and the dystopian novel Nineteen Eighty-Four (1949). His non-fiction works, including The Road to Wigan Pier (1937), documenting his experience of working-class life in the north of England, and Homage to Catalonia (1938), an account of his experiences soldiering for the Republican faction of the Spanish Civil War (1936–1939), are as critically respected as his essays on politics and literature, language and culture. In 2008, The Times ranked George Orwel…Read more on Wikipedia

Work of George Orwell in the library 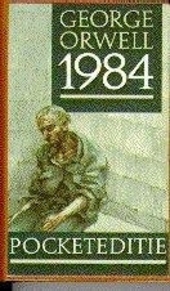 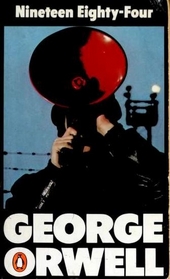 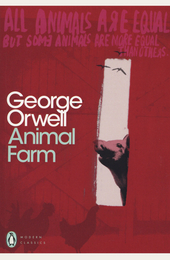 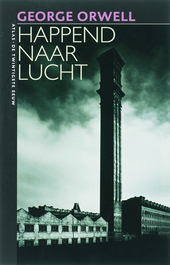 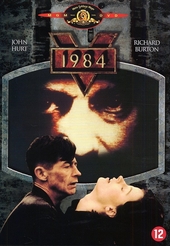 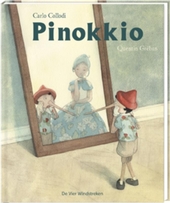 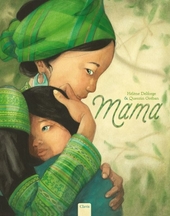 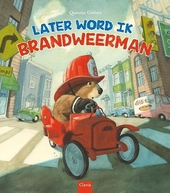 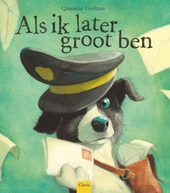 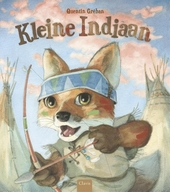 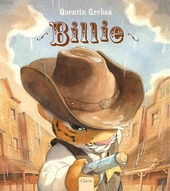 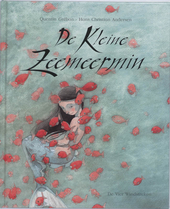 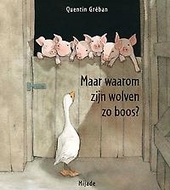 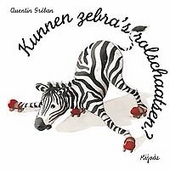