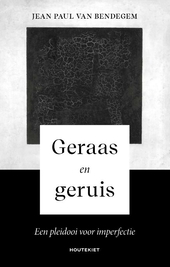 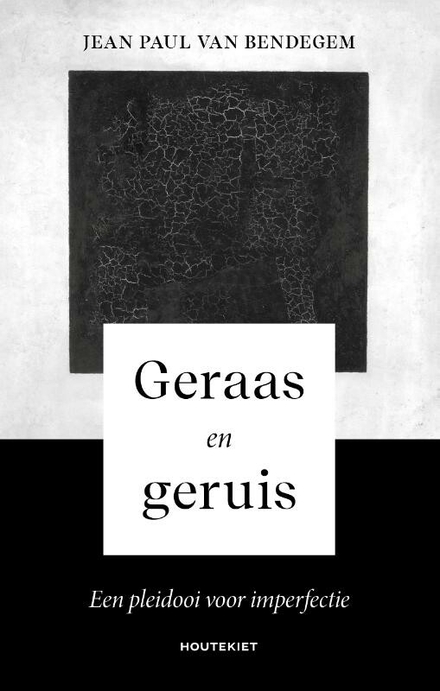 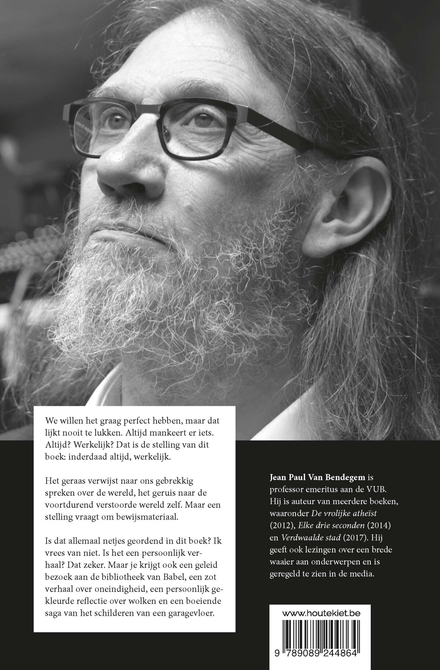 Jean Paul Van Bendegem (born 28 March 1953 in Ghent) is a mathematician, a philosopher of science, and a professor at the Vrije Universiteit Brussel in Brussels.

Van Bendegem wrote his PhD thesis in philosophy on the subject of finitism under the supervision of Diderik Batens while at Ghent University. He defended his thesis in 1983. The content of the thesis was on notation systems, number theory, analysis, physics and logic in a finite empirical framework.

Van Bendegem was the dean of the faculty of Arts and philosophy, and was until his retirement in September 2018 head of the CLPS (Centre for Logic and Philosophy of Science) at the same university…Read more on Wikipedia

Work of Jean Paul Van Bendegem in the library 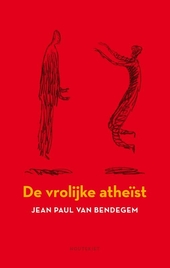 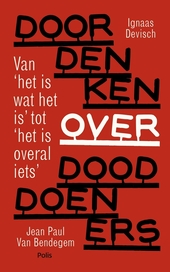 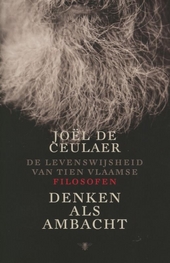 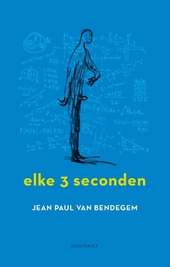 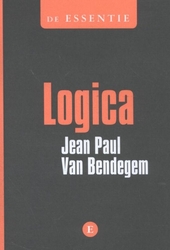 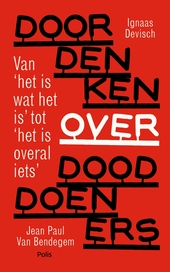