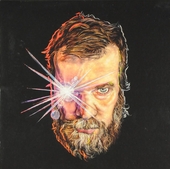 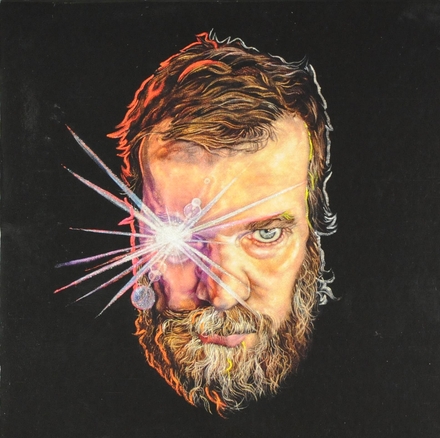 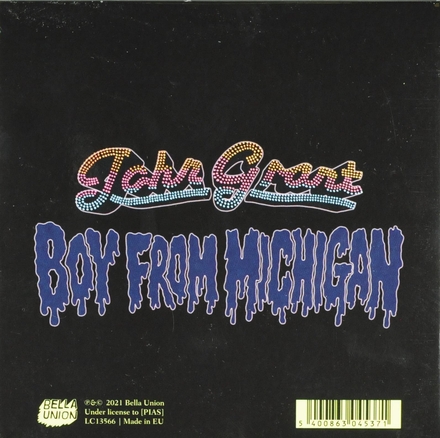 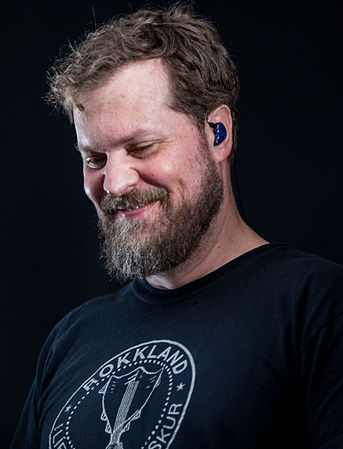 John William Grant (born July 25, 1968) is an American singer, musician, and songwriter who holds both American and Icelandic citizenship. He came to prominence as the co-founder, lead singer, pianist, and primary songwriter for the alternative rock band the Czars. After releasing six studio albums from 1994 to 2006, the band split up and Grant took a break from music before starting a solo career in 2010.

Grant's debut solo album Queen of Denmark was named the best album of 2010 by Mojo. His 2015 album Grey Tickles, Black Pressure received widespread critical acclaim and peaked at No. 5 on the UK albums chart. His 2018 album Love is Magic entered the top 20 in the UK.

Work of John Grant in the library 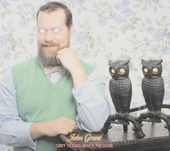 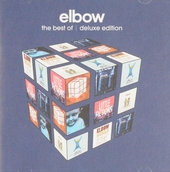