Koenraad Desiré Arthur (Koen) Crucke (born 11 February 1952 in Ghent) is a Belgian operatic tenor, politician, and actor of stage, television, and film. As an opera singer he has been particularly active at the Vlaamse Opera in Antwerp where he specializes in character roles. He has appeared in numerous musical theatre productions as well. Since 1990, he stars as Albert 'Alberto Vermicelli' Vermeersch on the long-running Flemish-Belgian children's television series Samson en Gert. In 2004 he married his longtime partner; becoming one of the first Belgian celebrities to take advantage of the newly established Same-sex marriage laws in Belgium.

Read more on Wikipedia
Work of Koen Crucke in the library 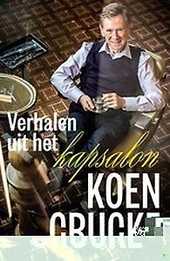 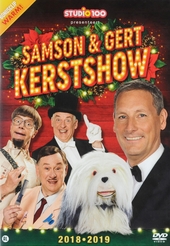 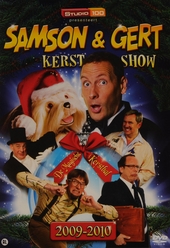 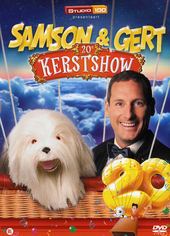