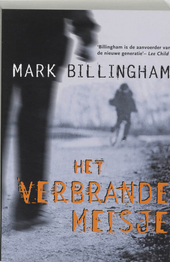 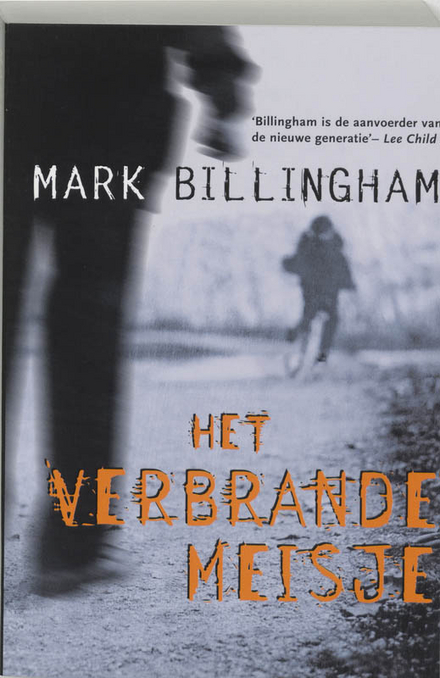 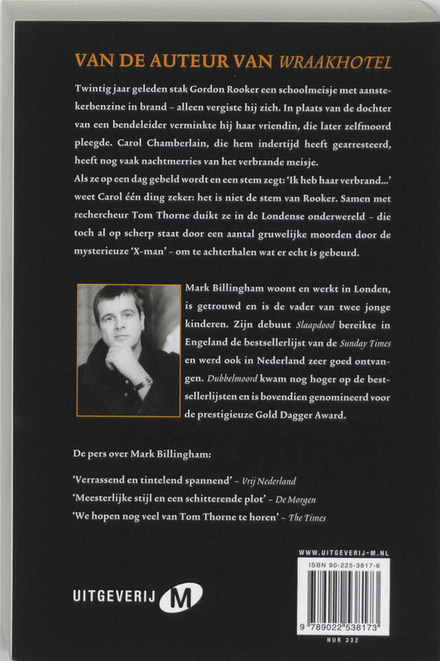 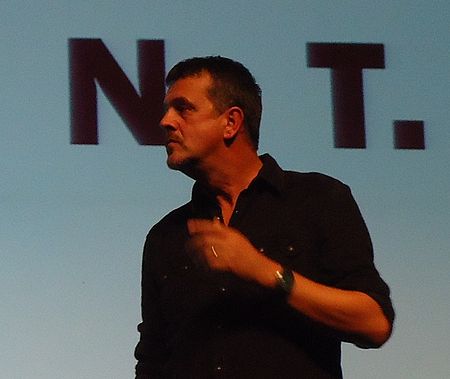 Billingham was born in Solihull, Warwickshire and grew up in Moseley, Birmingham. He attended the King Edward VI Camp Hill School for Boys in nearby King's Heath, and lived in that general area "right the way through university" while attending the nearby University of Birmingham.

After graduating with a degree in drama from the Department of Drama and Theatre Arts, he stayed in Birmingham and helped form a socialist theatre company (Bread & Circuses). Bread & Circuses toured with a number of shows in schools, colleges, arts centres and the street. In the mid-1980s he moved from Birmingham to London as a "jobbing actor", taking minor roles in episodes of TV shows Dempsey and Makepe…Read more on Wikipedia

Work of Mark Billingham in the library 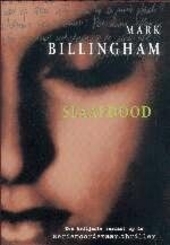 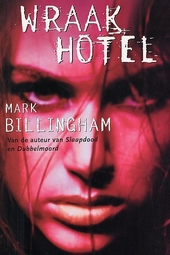 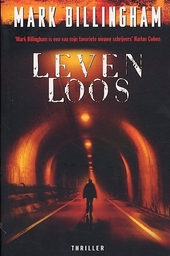 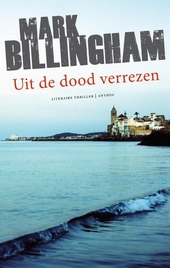 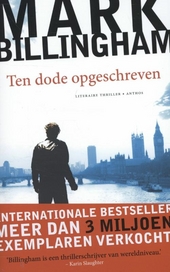 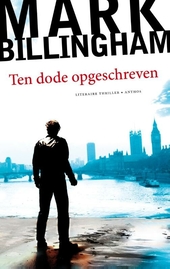 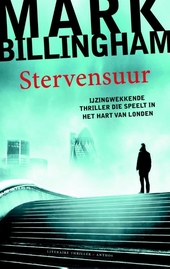 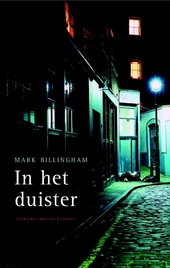 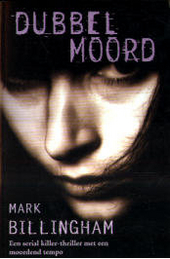 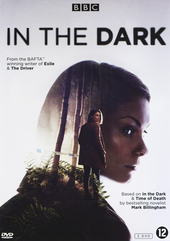 In the dark
Gilles Bannier