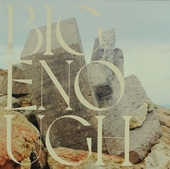 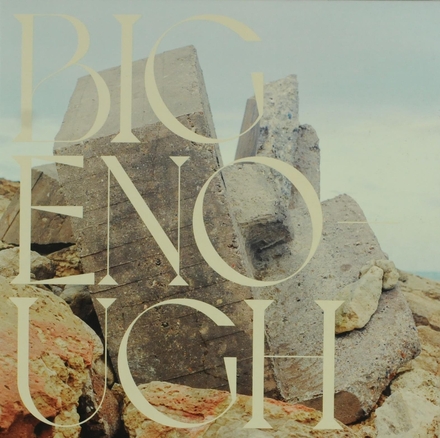 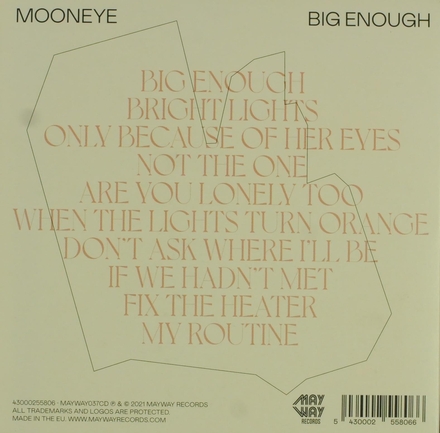 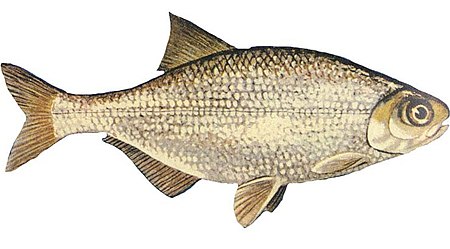 Hiodontidae, commonly called mooneyes, is a family of ray-finned fish with a single included genus Hiodon. The genus comprise two living species native to North America and three to five extinct species recorded from Paleocene to Eocene age fossils. They are large-eyed, fork-tailed fish that superficially resemble shads. The vernacular name comes from the metallic shine of their eyes.

The higher classification of the mooneyes is not yet fully established. Some sources have place them in their own order, Hiodontiformes, while others retain them in the order Osteoglossiformes.

The goldeye, Hiodon alosoides, is widespread across eastern North America, and is notable for a conspicuous golden iris in the eyes. It prefers turbid slower-moving waters of lakes and rivers, where …Read more on Wikipedia

Work of Mooneye in the library 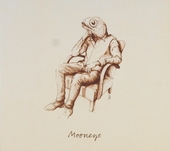