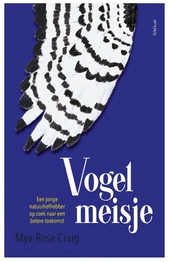 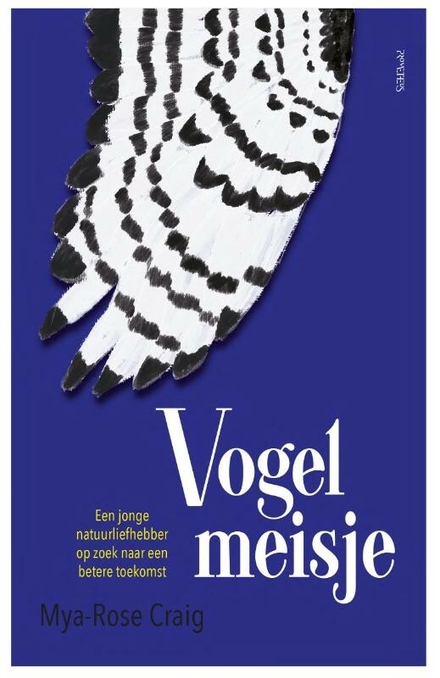 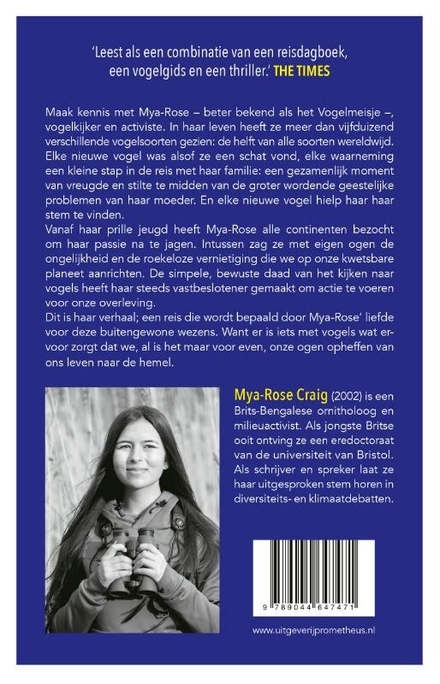 CC BY 4.0 - Image by LondonAssembly

Mya-Rose Craig (born 2002), also known as Birdgirl, is a British-Bangladeshi ornithologist, author, and campaigner for equal rights. In February 2020, she received an honorary doctorate in science (DSc hc) from the University of Bristol, and is said to be the youngest British person to receive such an award. In June 2022, she published the U.K. edition of her autobiography, Birdgirl, which will be publishing in the U.S. in March 2023.

Craig went to Chew Valley School and is now studying Human, Social and Political Sciences at St John's College, Cambridge University. She created the non-profit organisation Black2Nature to run nature camps for black and minority ethnic children. Her honorary degree was awarded for that initiative, and in recognition of her advocacy for visible minority ethnic (VME) children and teenagers. She was nominated by Richard Pancost from University of Bristol.

She defines "VME" as distinct fro…Read more on Wikipedia

Work of Mya-Rose Craig in the library