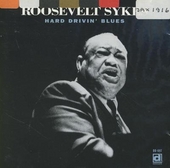 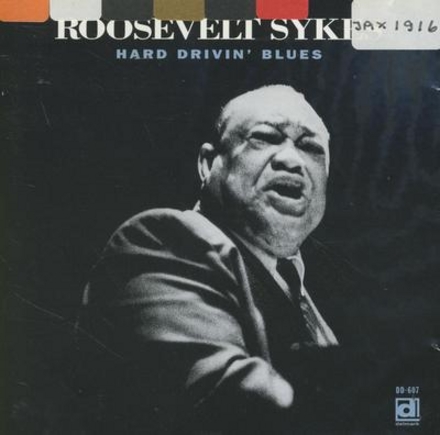 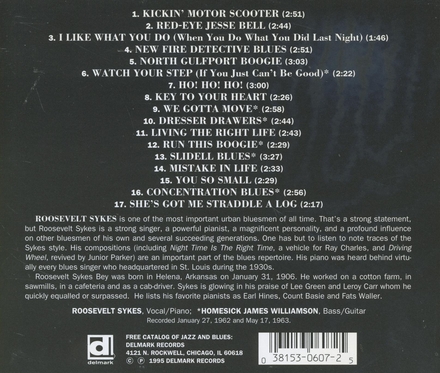 Sykes was born in Elmar, Arkansas, and grew up near Helena. At age 15, he went on the road playing piano in a barrelhouse style of blues. Like many bluesmen of his time, he travelled around playing to all-male audiences in sawmill, turpentine and levee camps along the Mississippi River, sometimes in a duo with Big Joe Williams, gathering a repertoire of raw, sexually explicit material. His wanderings eventually brought him to St. Louis, Missouri, where he met St. Louis Jimmy Oden, the writer of the blues standard "Goin' Down Slow".

In 1929 he was spotted by a talent scout and sent to New York City to record for Okeh Records. His first release was "44 Blues" which became a blues standard and his signature song. He soon began recording for different labels under variou…Read more on Wikipedia

Work of Roosevelt Sykes in the library