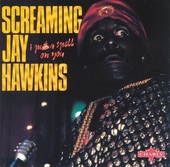 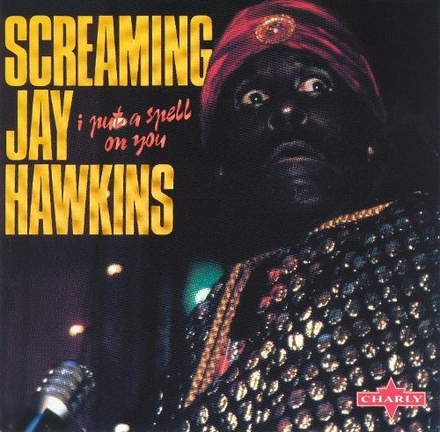 Title
I put a spell on you

Jalacy "Screamin' Jay" Hawkins (July 18, 1929 – February 12, 2000) was an American singer-songwriter, musician, actor, film producer, and boxer. Famed chiefly for his powerful, operatic vocal delivery and wildly theatrical performances of songs such as "I Put a Spell on You", he sometimes used macabre props onstage, making him an early pioneer of shock rock. He received a nomination for the Independent Spirit Award for Best Supporting Male for his performance in the 1989 indie film Mystery Train.

Hawkins was born and raised in Cleveland, Ohio. At the age of 18 months, Hawkins was put up for adoption and shortly thereafter was adopted and raised by Blackfoot Indians. Hawkins studied classical piano as a child and learned guitar in his 20s. In a 1993 interview, Hawkins recounts telling his music tutor,

...to leave before I make your life miserable […Read more on Wikipedia

Work of Screamin' Jay Hawkins in the library 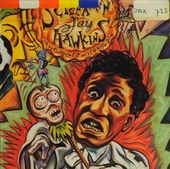 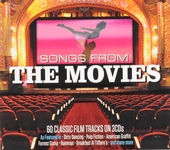 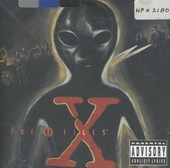 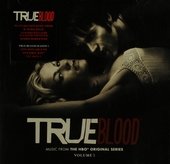