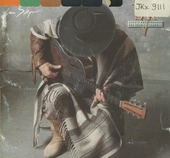 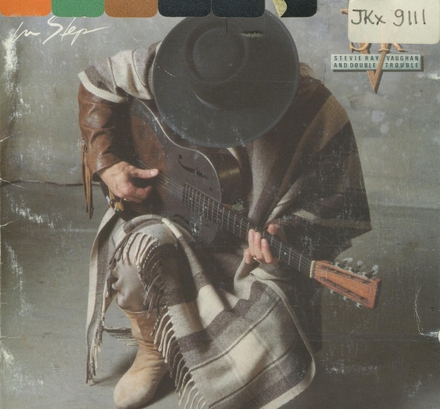 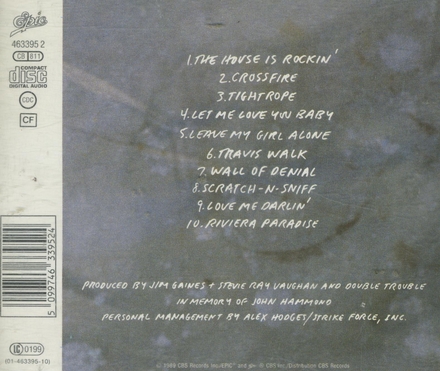 Stephen Ray Vaughan (October 3, 1954 – August 27, 1990) was an American musician, singer, songwriter, and record producer, best known as the guitarist and frontman of the blues rock band Double Trouble. Although his mainstream career only spanned seven years, he is considered to be one of the most iconic and influential musicians in the history of blues music, and one of the greatest guitarists of all time.

Born and raised in Dallas, Texas, Vaughan began playing guitar at age seven, initially inspired by his elder brother Jimmie Vaughan. In 1972, he dropped out of high school and moved to Austin, where he began to gain a following after playing gigs on the local club circuit. Vaughan formed the band Double Trouble in 1978 and established it as part of the Austin music scene, which soon became one of the most popular acts in Texas. He performed at the Montreux Jazz Festival in 1982 where David Bowie saw him play and contacted him for a stu…Read more on Wikipedia

Work of Stevie Ray Vaughan in the library 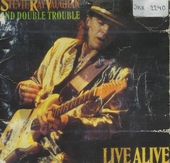