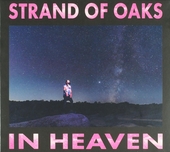 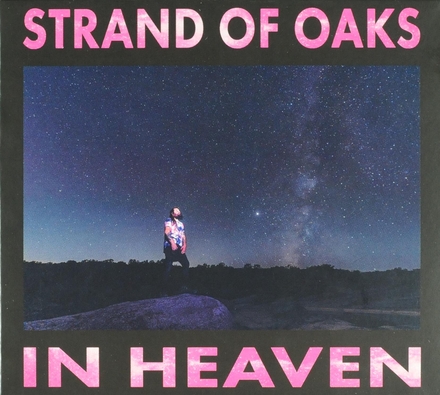 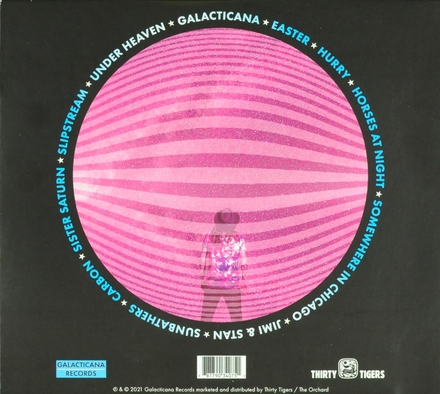 About Strand of Oaks 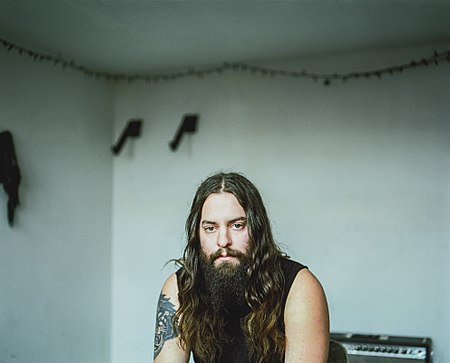 Strand of Oaks is the rock project by songwriter and producer Timothy Showalter. Originally from Indiana, he currently resides in Austin. His music has been classified as rock and folk, as well as folk rock.

Showalter was born in Goshen, Indiana. In middle school, he took an interest in organized sports and wanted to become a basketball player. Showalter's athletic career ended early because he developed juvenile rheumatoid arthritis; he took an interest in music and began to pursue a career in teaching instead. After high school, Showalter moved from Indiana to Pennsylvania. While Showalter was on tour, his wife had an affair. Escaping his detrimental relationship, he moved back to …Read more on Wikipedia

Work of Strand of Oaks in the library 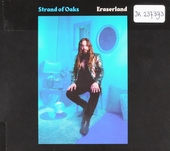