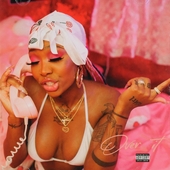 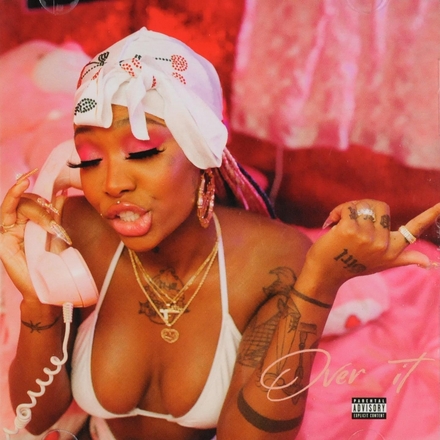 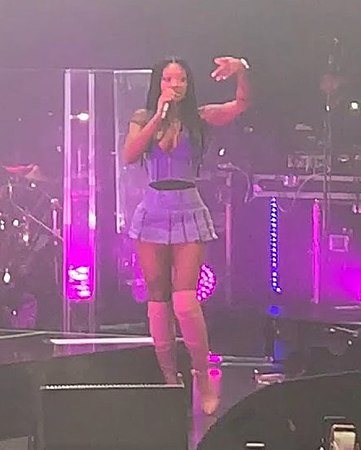 Summer Marjani Walker (born April 11, 1996) is an American singer and songwriter. She is signed to LoveRenaissance and Interscope Records. Her commercial mixtape Last Day of Summer was released on October 19, 2018. Her debut studio album, Over It was released on October 4, 2019 and received universal acclaim from critics. The album debuted at number two on the Billboard 200 chart with 134,000 album-equivalent units in its first full tracking week. Walker made history when her debut album earned the biggest streaming debut ever for a female R&B artist. Walker also was the recipient for Best New Artist at the 2019 Soul Train Music Awards.

Walker was born in Atlanta, Georgia to a British father and an American mother, who eventually divorced. From 2016 to 2018, Walker had a small cleaning business, while she was simultaneously stripping in Atlanta. She taught herself how to play the guitar by w…Read more on Wikipedia

Work of Summer Walker in the library