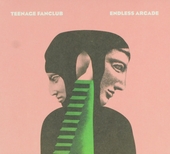 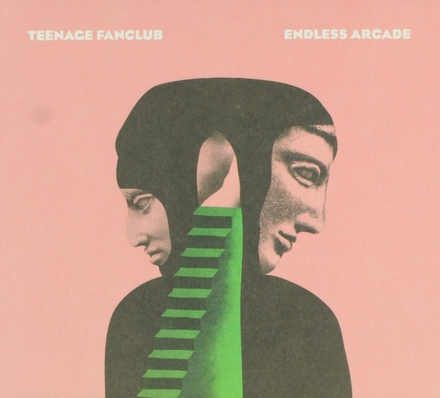 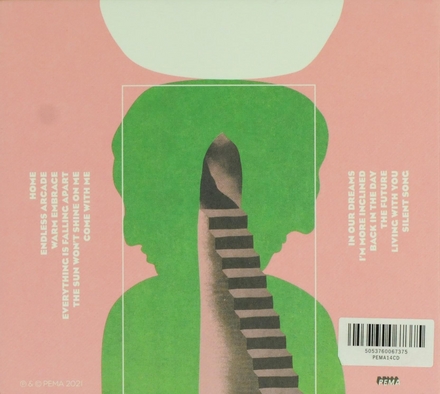 In concert, the band usually alternate among its songwriters, giving equal playing time to each one's songs. Although often pegged as alternative rock, the group have incorporated a wide variety of elements from various music styles in their songs.

Teenage Fanclub have had a succession of drummers, namely Francis Macdonald, Brendan O'Hare and Paul Quinn. Keyboardist Finlay Macdonald (no relation) has also been a member. As of April 2021, the band have released eleven stud…Read more on Wikipedia

Work of Teenage Fanclub in the library 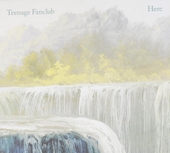