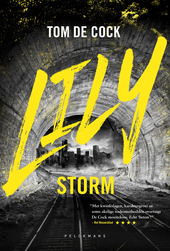 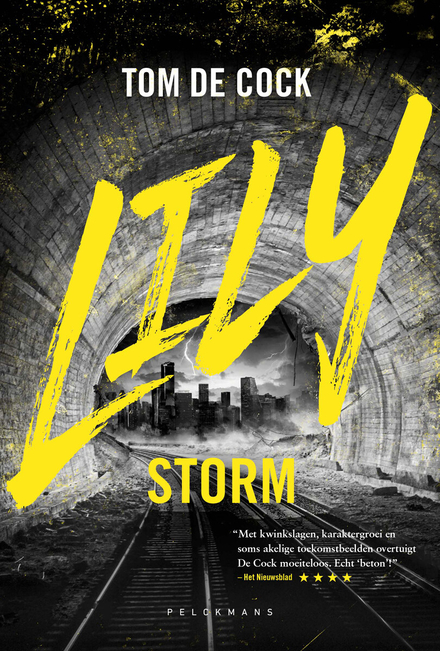 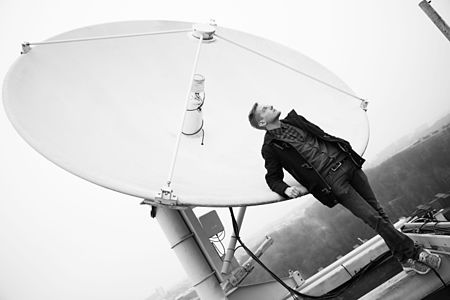 Tom De Cock (born 23 September 1983 in Schoten) is a Flemish radio DJ, television host and writer. At the age of 16 he published his first novel "De Openbaring" ("The Revelation").

In 2008 he started as a radio DJ at the public radio station Donna, where he covered the Saturday afternoon slot from 3 to 8 pm. One year later, the station was shut down and replaced by MNM, where De Cock had a late night talkshow called De Cock Late Night, and a weekend programma named "Weekend De Cock". Since September 2012 De Cock has his own evening drivetime show "Planeet De Cock" ("Planet De Cock") from 4 to 7 pm on workdays.

On MNM, Tom De Cock is also the face of a yearly contest for highschools, "De Strafste School". With his colleague Peter Van de Veire he co-hosted "Marathonradio" - a project in which both DJs made back-to-back 24h live broadcasts for 17 days in a …Read more on Wikipedia

Work of Tom De Cock in the library 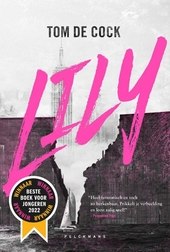 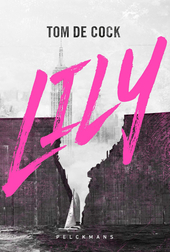 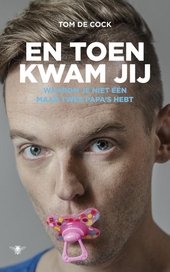 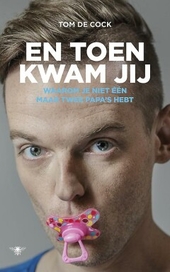