Hand on the torch 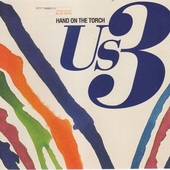 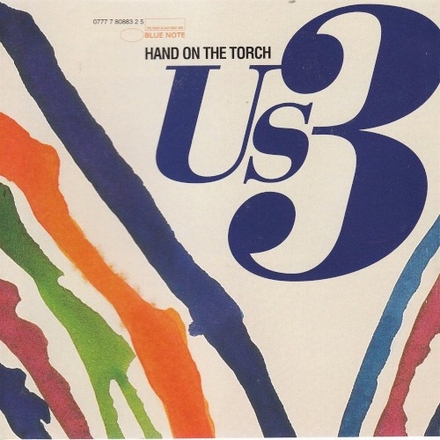 Hand on the torch

Title
Hand on the torch

U.S. Route 3 (US 3) is a United States highway running 277.9 miles (447.2 km) from Boston, Massachusetts, through New Hampshire, to the Canada–US border near Third Connecticut Lake, where it connects to Quebec Route 257.

Massachusetts Route 3 connects to the southern terminus of US 3 in Cambridge and continues south to Cape Cod. Though it shares a number, it has never been part of US 3. Both routes, which connect end-to-end, are treated as a single 91.3-mile (146.9 km) state highway by the MassDOT. From Boston to Burlington, US 3 is routed on surface streets through the dense suburbs in the Greater Boston area. After a brief concurrency with the Massachusetts Route 128 freeway, the route follows its own freeway northwest, bypassing Lowell and entering New Hampshire at Nashua.

In New Hampshire, current and former parts of US 3 are known as the Daniel Webster Highway. From Burlington, Massachusetts, to Nashua, New Hampshire, US 3 is a freeway. The segment…Read more on Wikipedia

Work of US 3 in the library