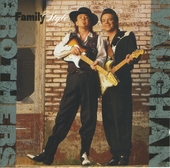 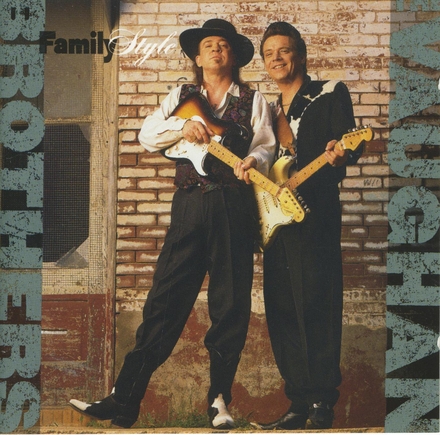 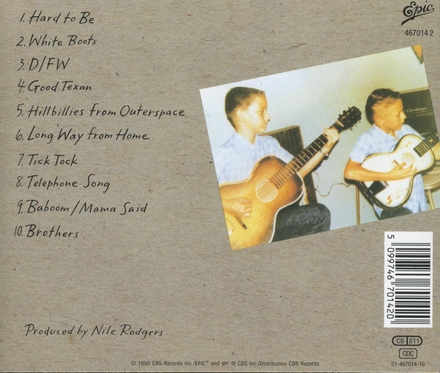 About The Vaughan Brothers

Family Style is the only studio album featuring guitarists and vocalists Jimmie and Stevie Ray Vaughan. Released on September 25, 1990, is their only studio collaboration. In his early years, Stevie often remarked that he would like to do an album with his elder brother. That wish turned out to be his last studio performance, released nearly a month after his death. The liner notes end with "Thanks Mama V. for letting us play."

The album received mixed reviews. Critics praised the songwriting of both brothers, and highlighted songs such as "D/FW", "Tick Tock", and "Telephone Song", while some criticized the lack of their own personal styles, and the songs straying too far from traditional blues. The album peaked at number seven on the Billboard 200 Albums chart.

Work of The Vaughan Brothers in the library 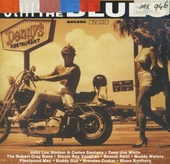