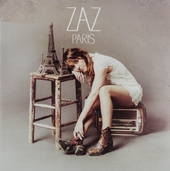 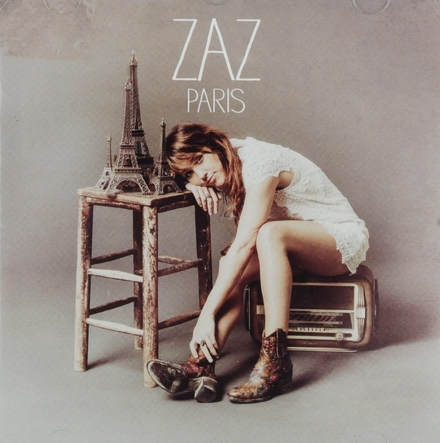 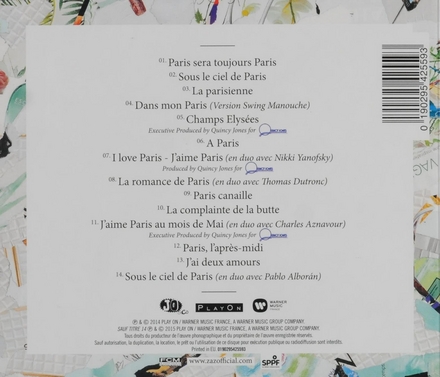 Isabelle Geffroy (born 1 May 1980), better known by the nickname Zaz, is a French singer-songwriter who mixes jazzy styles, French variety, soul and acoustic. She is famous for her hit "Je veux", from her first album, Zaz, released on 10 May 2010.

Zaz was born in Tours, France. Her mother was a Spanish teacher, and her father worked for an electric company. In 1985, she entered the Conservatoire de Tours with her sister and her brother, attending courses from the ages of 6 to 11. She studied music theory, specifically the violin, piano, guitar, and choral singing. In 1994, she moved to Bordeaux. In 1995, she took singing lessons and played sports for a year in Bordeaux. In 2000, she won a scholarship from the regional council, which allowed her to join a school of modern music, the CIAM (Centre for Musical Activities and Information) of Bordeaux. Her musical influences inc…Read more on Wikipedia

Work of Zaz in the library 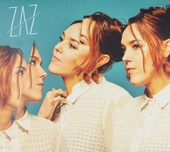 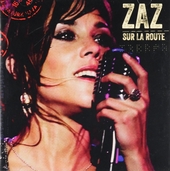 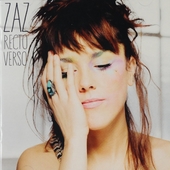 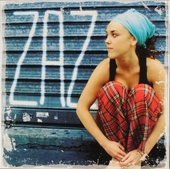 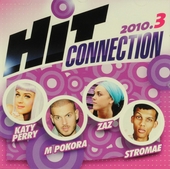